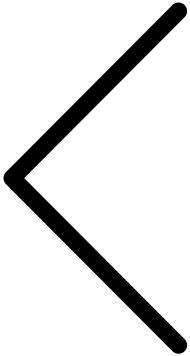 Delocalized Narratives is based on the Google Reasearch’s Localized Narratives (by Jordi Pont-Tuset, Jasper Uijlings, Soravit Changpinyo, Radu Soricut, and Vittorio Ferrari) that explored connections between image and language. Each narrator had to describe one image by moving a mouse over the elements, thereby creating a dataset with coordinates, timestamps and sound, all available online.

The work here consists in subtracting any signifier from the image (or considered as such by the narrator) by following that path with a large white ellipse, leaving no object nor people in the image. A dialogue then takes place between a disconnected text and what became a possible image.

Images are from the COCO Dataset (Common Objects in Context / Val-2017).

This is an ongoing project, both digital and physical, as some of the results are shaped using a CNC-controlled milling machine.